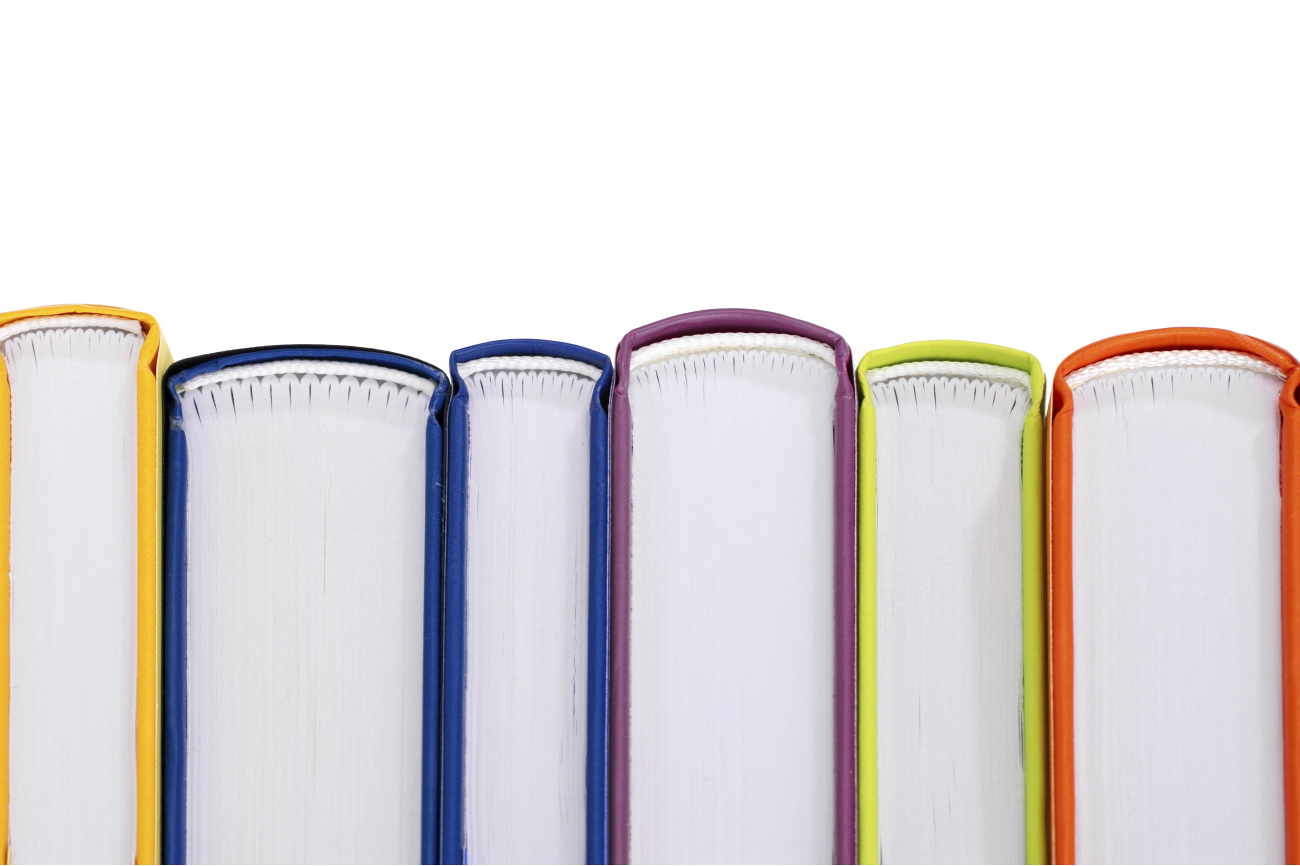 This Book Discussion Group meets the first Monday of each month at 7 PM. Registration is not required.

Bethia Mayfield is a restless and curious young woman growing up in Martha's vineyard in the 1660s amid a small band of pioneering English Puritans. At age twelve, she meets Caleb, the young son of a chieftain, and the two forge a secret bond that draws each into the alien world of the other. Bethia's father is a Calvinist minister who seeks to convert the native Wampanoag, and Caleb becomes a prize in the contest between old ways and new, eventually becoming the first Native American graduate of Harvard College. Inspired by a true story and narrated by the irresistible Bethia, Caleb’s Crossing brilliantly captures the triumphs and turmoil of two brave, openhearted spirits who risk everything in a search for knowledge at a time of superstition and ignorance.